Common electronic components are generally in accordance with the use of temperature, radiation, interference and so on to grade. The grades are divided into the following 5 categories:

Commercial grade - temperature: 0℃ ~ +70℃, common on the market, often traded that, computers, mobile phones, household appliances can see are basically commercial grade, the cheapest, the most common and practical.

Military grade - temperature: -55℃ ~ +150℃, mainly used in missiles, aircraft, tanks, aircraft carriers and other military fields, military electronic components, any part out, are the most advanced, leading process, expensive, high precision.
Aerospace grade - temperature: -55℃ ~ +150℃, aerospace grade components are the highest level of components, mainly used in rockets, spacecraft, satellites and other aerospace fields, the use of temperature is the same as military grade, but on the basis of military grade increase radiation resistance, anti-interference function. 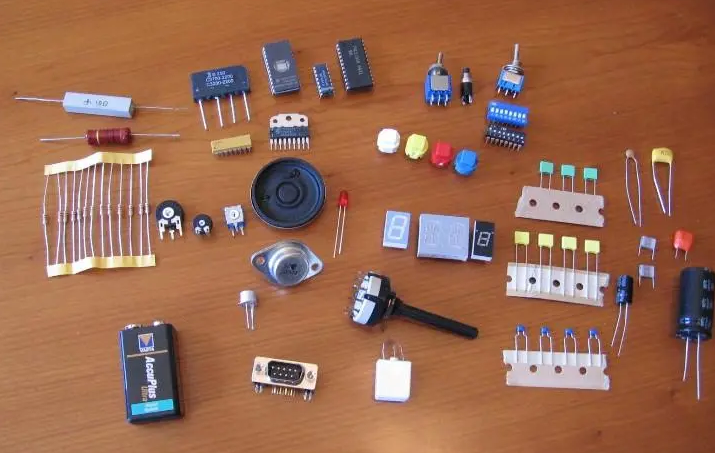