In recent years, along with the automation technology of each industry field, the degree of intelligent system is constantly improving to provide convenient and effective promotion, intelligent crane is also in this direction of development trend. The intelligent shortest path algorithm, as a main research content, has been relatively complete and widely used in the intelligent robot industry, but there is less scientific research on the crane level. 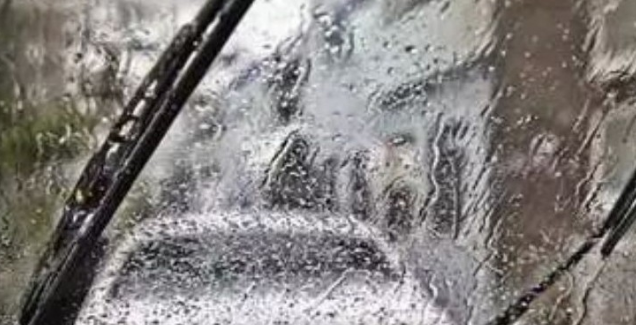