"I live next to a parking lot that is used for self-driving testing, and I recently realized that when I get close to a liDAR using a car, it triggers my rain sensor and the wipers kick in," a San Francisco user wrote online recently. It happened a few times before, but I only recently connected it to lidar. This seems to be an accidental Bug. Does anyone know anything about it?"

As for lidar, everyone who studies autonomous driving knows well, the basic principle is that a pulse of laser light emitted by a laser strikes the ground from the air, hitting trees, roads and cars, causing scattering. Some of the light is reflected back to the lidar's receiver, which measures the distance to the target according to the time difference recorded by the pulse signal, forming a sense of the surrounding world.

Rainfall sensors are mainly used to detect whether it rains and the size of rainfall. When the car is driving under bad weather such as rain or snow, the rainfall sensor reports to the domain controller, and the controller drives the wipers, lights and Windows to complete the early-warning action on rainy days. Theoretically, this belongs to a kind of ADAS function.

To ensure that the driver has a good line of sight on rainy days, on rainy days, when the sensor detects rain falling on the windshield, the wiper is instructed to start working, and the rain is removed from the front windshield of the car. And the intelligent control system detects and analyzes the wiper frequency of the rain, improve the visual effect of the driver, to ensure that the line of sight smooth, to ensure the safety of driving.

Among them, flow type, electrostatic type, piezoelectric rain sensor has a strong correlation with the physical characteristics of water droplets, the possibility of being affected by the laser pulse is small, according to the description of the user, if there is an impact guess may be infrared raindrop sensor.

The sensor is based on the light emitted by the light-emitting diode after adjusting the lens system, into a parallel light state to illuminate the windshield; When the glass is dry, the light will have total reflection, and through the lens system into parallel light state is received by the receiving device, the maximum output 100%; When there is rain or raindrop on the glass, due to the change of refractive index, the light cannot be completely reflected, but partially reflected depending on the size of the water drop area. At this time, the receiving tube only receives part of the signal, and the rainfall can be calculated according to the percentage ratio.

The sensor is interfered by background light, the photoelectric conversion signal is weak, the signal is easy to be drowned by noise, and when contacting with the working lidar, there will be a certain probability of signal noise to the sensor, so that it will produce the wrong response.

Based on light intensity changes of the sensor installed in the inside of the windscreen, not direct contact with the rain, under the aegis of the windshield, to long-term, stable work, so the infrared scattering type rainfall sensor is becoming the mainstream products, and with laser radar vehicle, after all, has not yet universal, so usually the netizens seldom happen in your life.

Therefore, in the process of ADAS transition to autonomous driving, the integration of multi-module functions should be considered more comprehensively to avoid unnecessary "conflicts".

When it comes to rain sensors, Tesla's Autopilot can use image recognition technology to recognize wet weather and then turn on the wiper when necessary. This may seem smarter, but it's also unreliable. According to research from Tencent-Cohen's lab, by subtly generating an image in the physical world, the system would be disturbed and return "incorrect" results, then turn on the wiper in embarrassment. 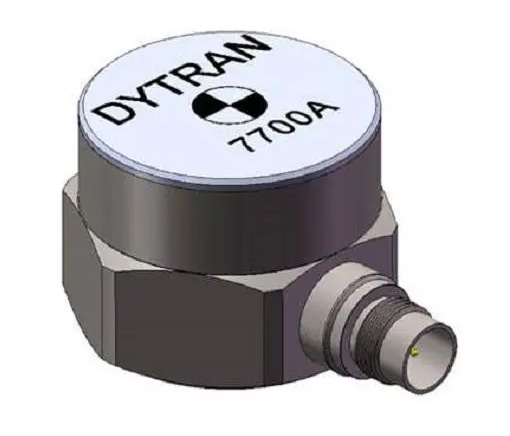