What is a printed circuit board? Today Xiaobian sorted out to share with you, let's take a look.

Its design is mainly layout design; The main advantage of using circuit board is to greatly reduce wiring and assembly errors, improve the level of automation and production labor rate.

Line and drawing: The line is used as a tool for conducting between the originals, and another large copper surface will be designed as grounding and power layer in the design. The lines and drawings are made simultaneously.

Dielectric layer: used to maintain the insulation between lines and layers, commonly known as the substrate.

Hole: the through-hole can make the two levels of line conduction each other, the larger through-hole is used as a part plug-in, and the non-through-hole (nPTH) is usually used as the surface mount positioning, the assembly of fixed screws.

Solder proof ink: Not all the copper surface to eat tin parts, so the non-tin area, will print a layer of copper surface to avoid eating tin material (usually epoxy resin), to avoid short circuit between non-tin lines. According to different processes, it is divided into green oil, red oil and blue oil.

Screen printing: THIS is not necessary to form, the main function is to mark the name of each part on the circuit board, position box, convenient repair and identification after assembly.

Surface treatment: Due to the copper surface in the general environment, it is easy to oxidize, leading to the tin can not be on (solder poor. 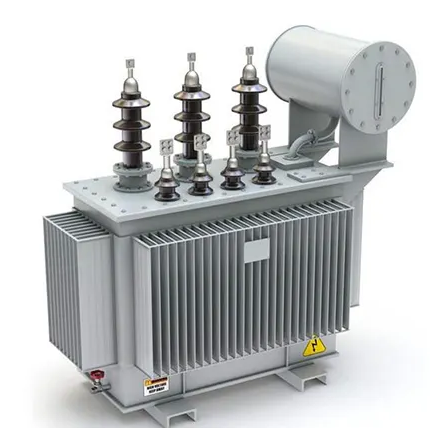