Whether it is half-wave rectification or full-wave rectification, through the waveform, you will find that the whole is a pulsating wave, which is different from the constant DC we require, does not meet our expectations, so there is a higher requirement for filtering.

We want to make the waveform smoother and closer to the constant DC by filtering.

I think filtering is a very good word, the whole process is to filter out the excess waveform, so that the waveform is smoother.

Capacitive filtering is based on the principle that the voltage at both ends of the capacitor can not change, the reason is that the capacitor exists in the circuit charge and discharge.

Discharge time is proportional to the product of load resistance R and capacitance C. If there is no load behind at this time, it is equivalent to the open power supply, and the load R equals to infinity, then the DC voltage at this time approaches the maximum value of U2, which is the square root of 2U2.

It can be concluded that filtering makes the waveform smoother and, under load, improves the average value of the DC voltage.

Under load, the average size of dc bus is equal to 1.2U2, which is significantly higher than 0.9U2 in single-phase full-wave rectifier circuit. 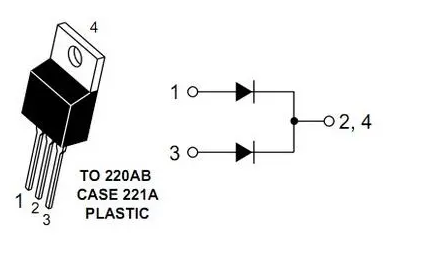