Commonly used devices on the circuit board include: resistance, capacitance, diode, triode, thyristor, touch switch, liquid crystal, light-emitting diode, buzzer, various sensors, chips, relays and so on. And electronic components have different packaging types, different types of components have the same appearance, but the internal structure and use is very different, for example, TO220 packaging components may be triode, SCR, FET, or double diode. To-3 package components include triode, integrated circuit and so on. Diodes also come in several packages, glass, plastic and bolt packages, so how to identify them? Xiaobian and everyone together to see it.

Understanding the recognition information in circuit symbols is helpful to the memory of circuit symbols and the analysis of circuit working principle. The following points are mainly explained about the circuit graphic symbols of electronic components.

The pins of many electronic components have polarity, and each pin can not be used instead of each other. At this time, it is necessary to identify the pins and the polarity of the pins through the circuit graphic symbol or the physical components.

The printing of the component itself

Generally speaking, the printed words express some parameters or models, of course, there are also the manufacturer's batch number, version number and other attributes, as well as some symbols of international certification. This method also depends on the usual understanding of component models and parameters. For example, for a triode-like device, labeled C1815 is a low-power low-frequency NPN triode; Label TL431 is integrated regulator IC; If labeled 13001, it is a low power switch tube, which can be used in small low power chargers.

(1) CAPACITOR: C is the first letter of CAPACITOR. Capacitors can be divided into non-polar and polar according to polarity.

(2) Resistance: "R", the first letter of the English RESISTOR.

(3) Inductor: Inductor is made of insulated wire wound on the skeleton; Inductance is denoted by the letter "L". The value of the inductor is called the inductance quantity, and the unit is "Henry (H)". Due to the large size of the hyung units, the hao-hyung (mH) and wei-hyung (uH) are often used.

(4) transformer: transformer is a kind of inductor, voltage boost, step-down and isolation coupling, etc.; TRANSFORMER is represented by the letter "T" (the first letter of TRANSFORMER); Transformer has primary joint, secondary joint points, so in action must pay attention to.

(5) diode: diode with the letter "D", there are positive and negative points, not to plug back.

A man with another woman in his heart can't hide it

The feelings in the world, you can not see but can really feel, just like whether a person loves you, whether there are other women in the heart, the feeling is very obvious. When a man loves you, everything he... Read more

How to judge the quality of the chip

The quality of chips is mainly determined by three factors: market, performance and reliability. First, in the early stages of chip development, it is necessary to conduct a thorough market study to define specs that meet customer needs; The second... Read more 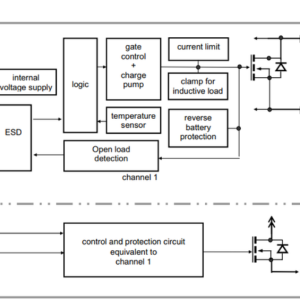 What are the characteristics of the new electronic components? 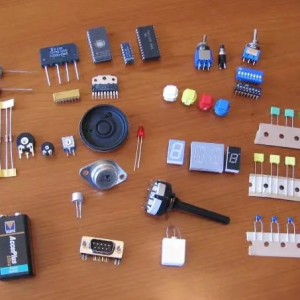 How to choose electronic components 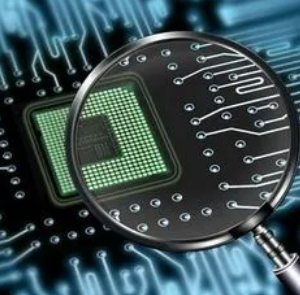 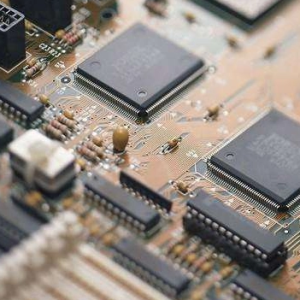 Common electronic components are generally in accordance with the use of temperature, radiation, interference and so on to grade. The grades are divided into the following 5 categories: Commercial, industrial, automotive, military, aerospace. Commercial grade - temperature: 0℃ ~ +70℃,... Read more